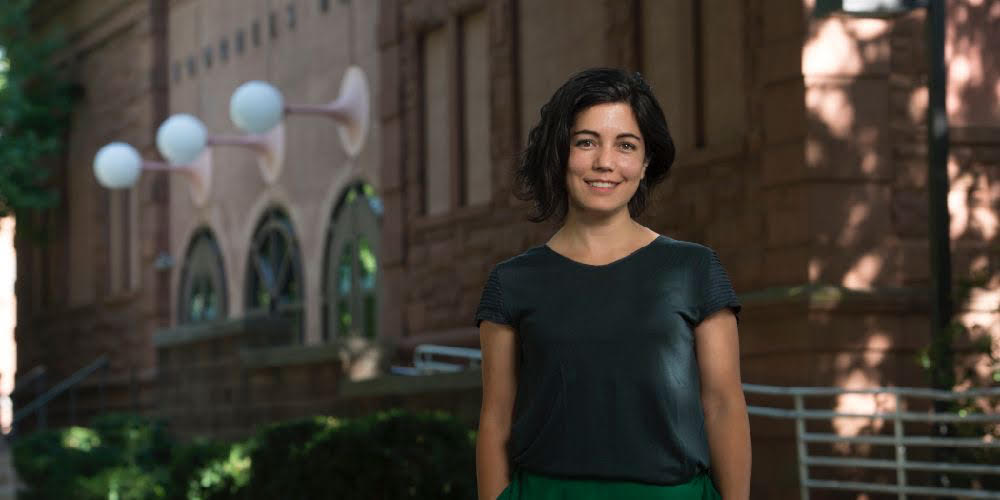 Learning a language through music is one of the best ways of acquiring it, of becoming acquainted with its idiomatic expressions, fixed expressions, grammar and lexicon, not to mention its puns, poetic forms, and even its nuances. And, if you are really paying attention, you will become a an expert in the sounds and phonetics.

Trini grew up listening Killer Queen having caviar and cigarettes, blowing everybody’s minds. She listened to Freddie baring his soul while asking somebody to find him someone to love him.

She also enjoyed the Beatles singing psychedelic tunes Across the Universe and following Yesterday’s lyrics attentively in order to catch the meaning in each stanza.

Trinidad Rico grew up in Bariloche in the 80s. Back then, Bariloche could be accurately described as the “idyllic small town”. So when her parents allowed her to choose her school, she decided on Woodville, the School in the forest, one which would mirror the outside world. As the only English bilingual school in town, it enabled her to grow up in the midst of a very challenging environment which, to this day, has allowed her to observe the world through a “very particular lens”.

Primary School was strict as was typical of British educational institutions back then, especially one which was a boarding school. Secondary School, enabled her to appreciate in her words, “the mix of Professors, with many native speakers from various places who exposed us to the whole range of English accents.”

“… I feel that I stretched the resources of the institution in all directions. The professors that needed to mentor me, mentored me, and my peers supported me. Everybody has a different narrative about secondary school, but mine is mostly marked by a sense of supportive risk-taking through unforgettable mentorship.”

As most young adults do, Trini changed her plans. Instead of sticking to her first choice in “Linguistics”, she chose “Anthropology” to study at Cambridge University.After that, she stayed in the UK to pursue an MA in Conservation at University College London and then migrated to the US system to continue with her doctoral studies.

Trini admits that her career choice has inevitably led her down the academic path, “I am a university professor now, so I cannot help but assume that my entire educational journey converged at my career choice. You would be surprised to find out how often my brain digs out something that a high-school teacher told me and how much I model my own role as a mentor on my own high school mentors.”

As an Anthropologist, Trini values the bilingual experience as one which will necessarily make us aware of “the existence of other cultures, other values and other forms of communication.” She describes it as “a framework of learning that demystifies difference and invites recognizing the multiplicity of points of view in very practical terms.” One almost always feels unsure of one’s second language capabilities, especially when we deal with real-life situations in a foreign environment. But being a stranger, you can always be pardoned for not knowing something. According to Trini, Woodville gave her the resources to deal with those circumstances.

“I was raised in an environment where it was perfectly ok to say ‘I don’t understand this, can you explain?’ and this is the attitude that makes or breaks a foreign encounter.”

Trini is also fluent in French, and has had formal training in Italian. She has also learnt Indonesian and Arabic to support her doctoral and post-doctoral field research.

She studied German in order to tackle “basic reading-level which comes in handy for research into some topics.” She admits that she enjoys learning languages and “they give me the freedom to move around the world, to build more sustainable work relationships and friendships, and to access literary works and music in their intended language”.

Trini is already planning on studying her next language once she has finished her book on Qatar. 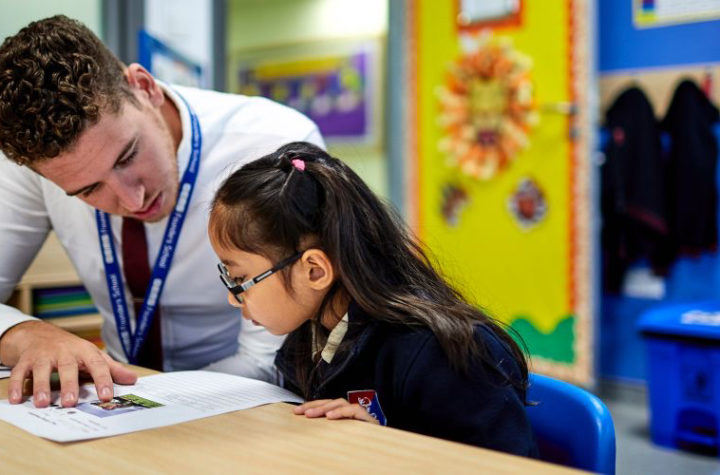 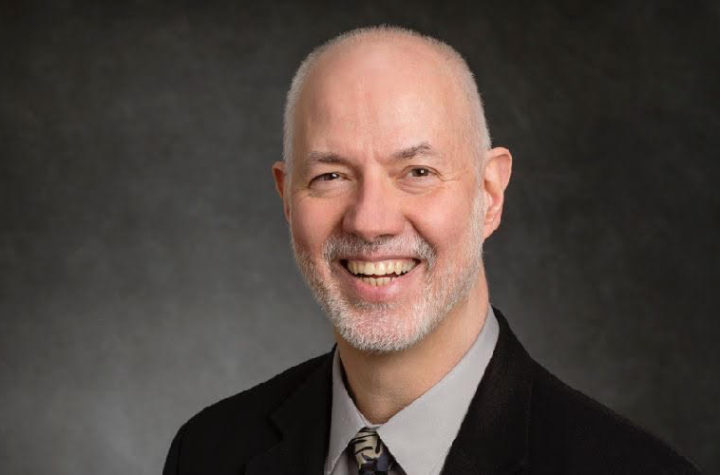 We must redesign our learning environments 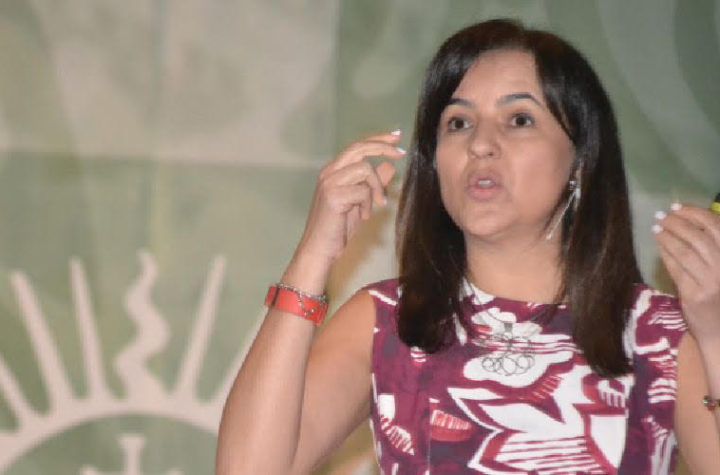 A Guide for Families Staying at Home 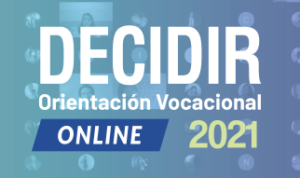 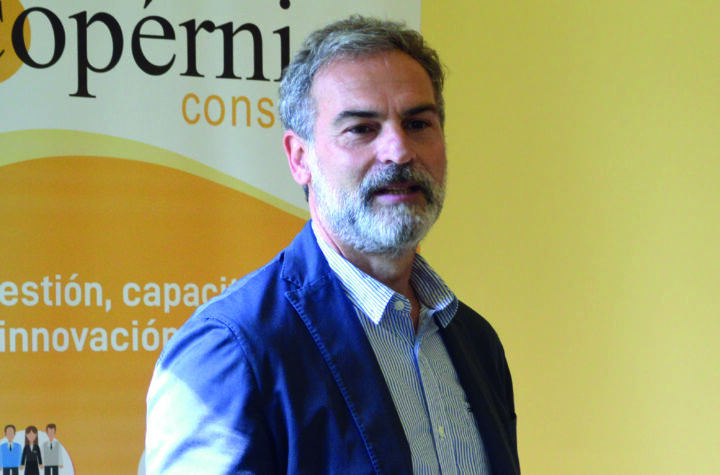 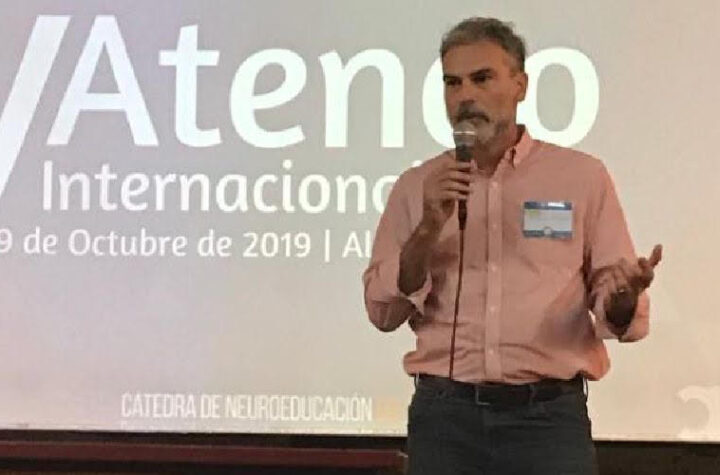 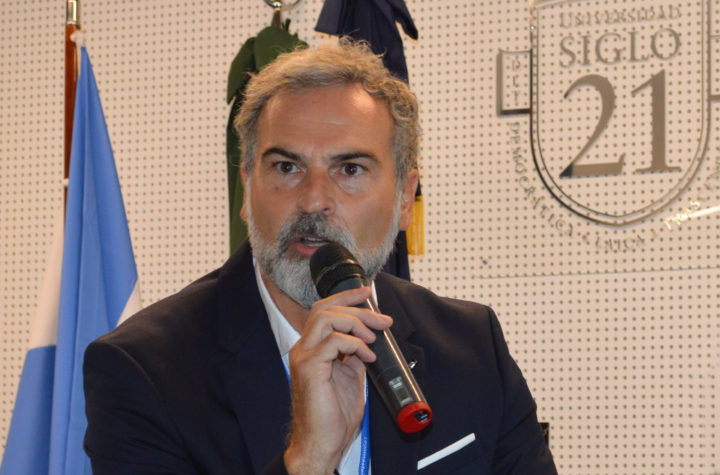 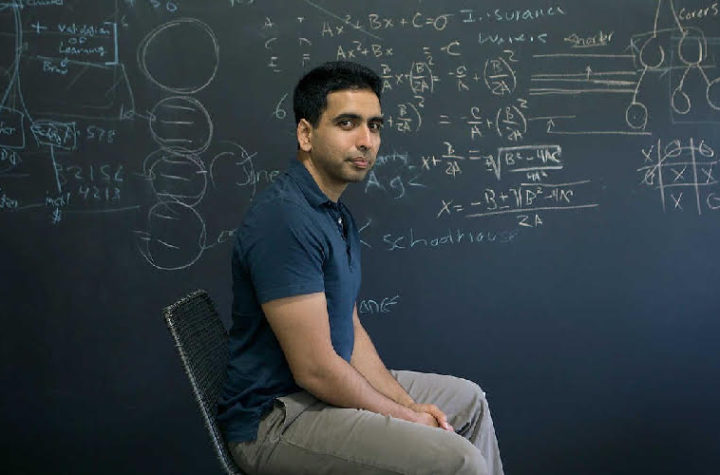 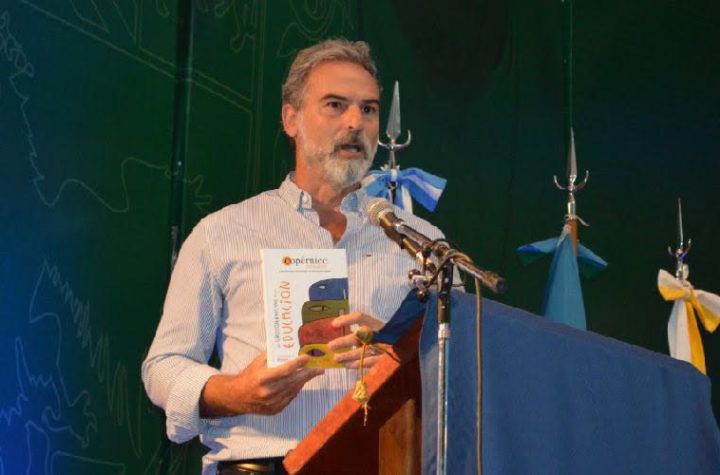 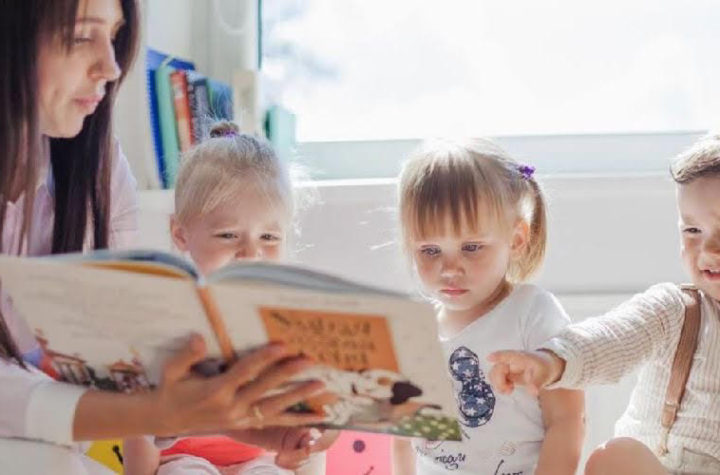 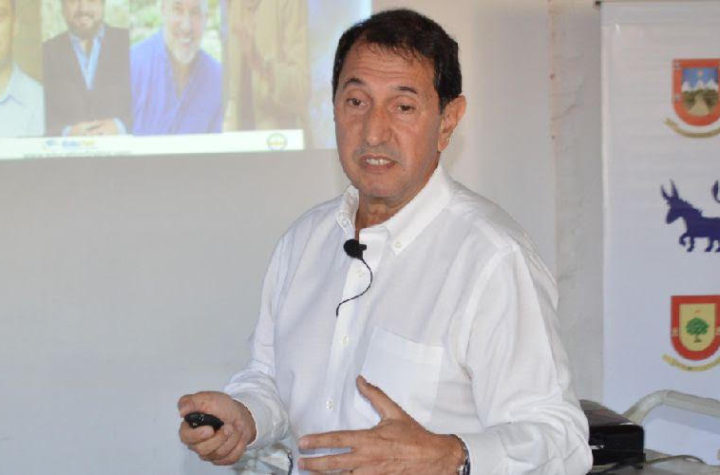 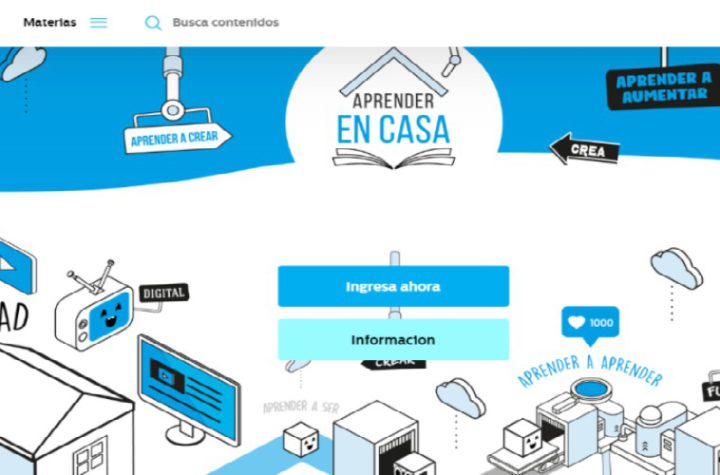 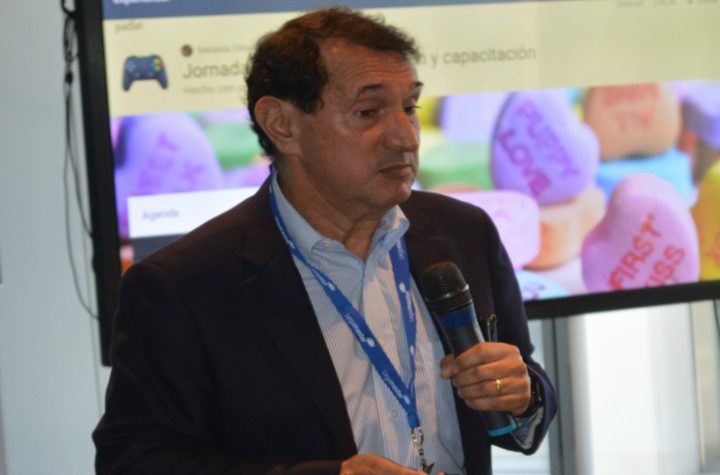 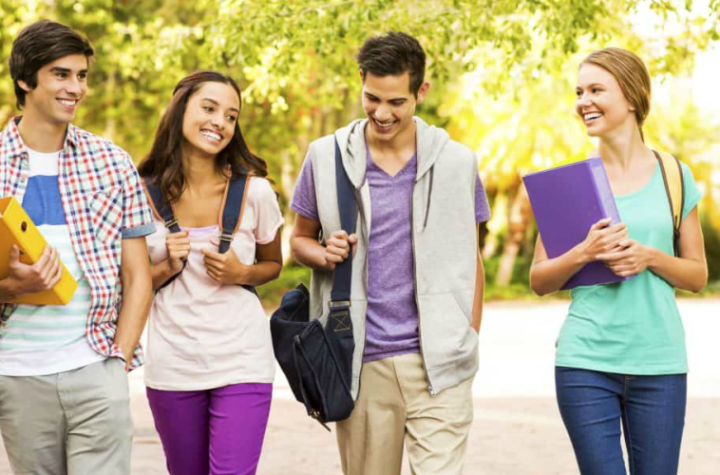 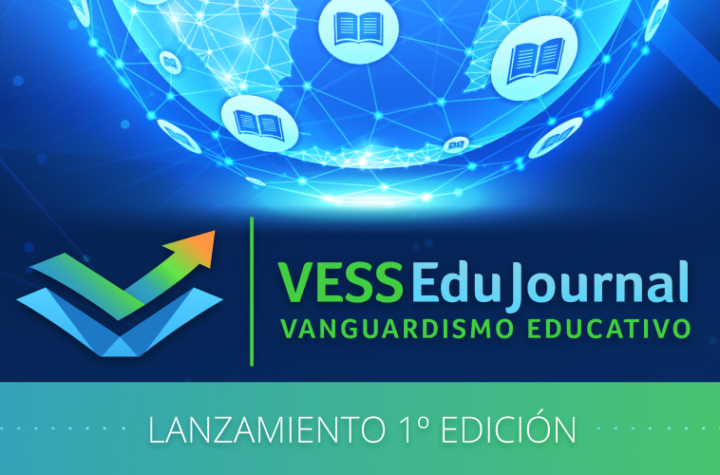 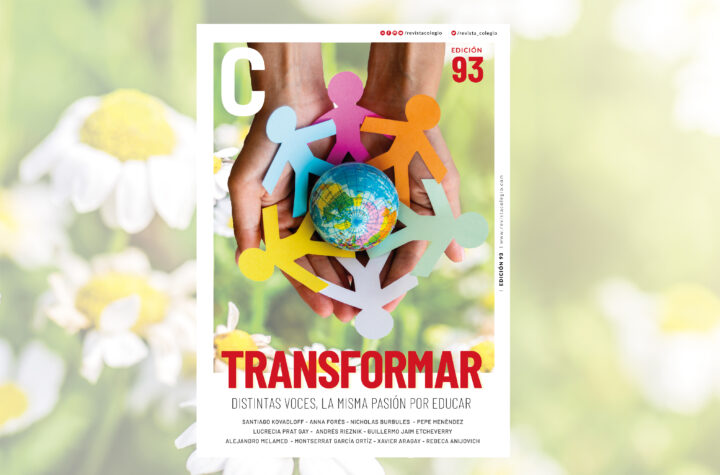